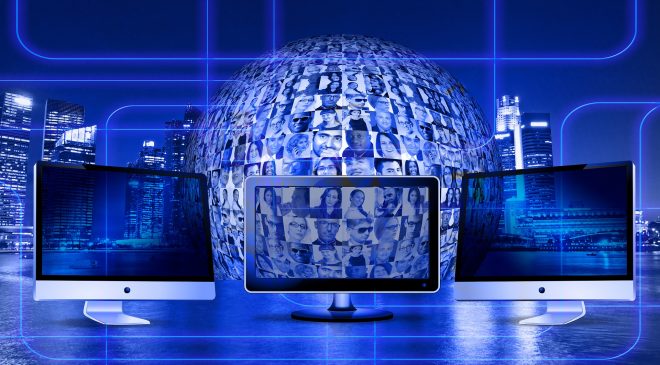 Following the successful roll out of 5G.

Korea’s Ministry of Science and ICT (“MSIT”, led by Minister Lim Hyesook) held a public-private “6G Strategy Meeting” as a follow-up of the Korea-US Summit to lead the upcoming 6G era.

At the summit both countries agreed to build a future-oriented partnership in 6G, the future’s new technology, and expand cooperation including joint research. The ministry said that all of this laid the foundation for Korea to strengthen its competitiveness on the global stage.

The global community expects that the roll-out of 6G will take place between 2028 and 2030, given a new generation of mobile communication emerges every ten years. The next-generation mobile communication technology is the key technology not only for the great digital transition but also for the growth of the future’s new industries. Thus, efforts to take lead in the advancing technology and to lead the global standards are a must to lead the global leadership.

Major countries such as the US and China have joined the race to lead the technology competition by expanding investments into the next-generation mobile technology. The US has recently strengthened cooperation in 6G technology with its allies, following the start of long-term R&D led by the DARPA (Defense Advanced Research Projects Agency). China launched an organization dedicated to 6G and Japan has launched and operated a public private “Beyond 5G Consortium” since 2020″.

At the strategy meeting, the two sides discussed how to expand interactions including joint research in 6G, continuing the achievements of May’s Korea-US Summit. Institute for Information & Communication Technology Promotion (IITP) and National Science Foundation(NSF) signed an MoU for joint research cooperation and decided to start joint research in 6G starting from 2021.

In the following meeting, the 6G research and development (R&D) Implementation Plan and measures for leading global 6G standards were discussed. The experts participating in the meeting emphasized the need for active public-private cooperation in early stages of next-generation communications technologies to secure competitiveness in the future digital society.

3) Lay the foundation for 6G research and industry.

In order to create strong research and industrial foundation, 6G research centers will be established and operated in three universities in 2021 and students holding master’s and doctoral degrees will be nurtured. In addition, 6G capabilities of working-level researchers will be enhanced by scaling up the joint R&D participation (OE Solutions, FRTek and others took part in 2021) by small and medium enterprises, universities and research centers in

Minister Lim Hyesook of Science and ICT said as next-generation communications network lays foundation for digital innovation, the public and private sector should work together to take challenges in leading global market in 6G era based on our experiences and knowhow in network.

“As both countries have solid foundation for collaboration thanks to Korea-U.S. Summit, we will work together in the early stage of 6G deployment based on such cooperation,” said Minister Lim. “We will continue to closely cooperate with relevant ministries, large companies and small and medium-sized enterprises to secure competitiveness in the future and further strengthen Korea’s position as a digital powerhouse.”