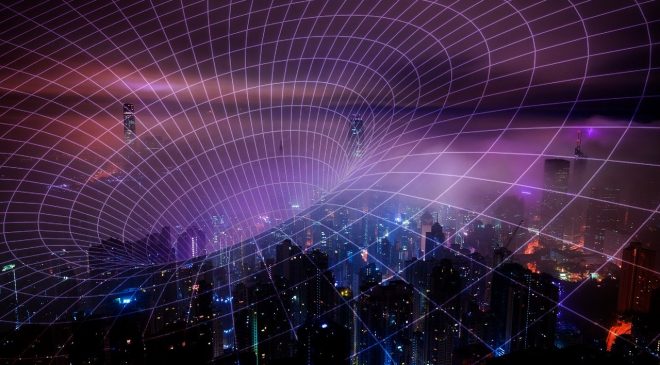 KASINKORNBANK (KBank) has announced a $US2.7 billion strategic programme aimed at boosting access to banking services among Thailand’s unbanked and underbanked population as well as very small businesses and the self-employed. The programme includes accelerated investments in technology, technology-related acquisitions, commercial partnerships, organisational development, as well as adopting other technology-driven methods to boost access to banking services among a broader range of the public.

Kattiya Indaravijaya, Chief Executive Officer, KASIKORNBANK, said, “We’re taking a bold step, and, through technological leadership, aim to transform banking in Thailand in ways that can help more people enter the banking system and benefit from banking products and services.

“We’re already a bank that has the great strengths and reliability of a traditional bank serving a wide range of customers. What we’re now doing is to fuse on to that successful core the disruptive DNA of a ‘challenger bank’.”

Challenger banks have been a disruptive phenomenon in many countries ‘challenging’ legacy banks by using new technology to make banking products more accessible. Challenger banks have also appealed to traditional bank customers by eliminating cumbersome processes and providing faster services that are easy to use, available everywhere, and always-on.

“By fusing the DNA of a ‘challenger bank’, we want to be a bank that empowers a whole new generation of Thais, who are rich with ability and energy, to gain access to banking products and advice.

“We want to give more loans without collateral and based on a borrower’s real ability and intention to repay. We want to make it easier for everyone to apply from the privacy of their homes or offices. We want to remove processes and paperwork and to make things simple. And we want it all to happen for the customer much, much faster.”

Indaravijaya said, “We have embarked on our strategic programme to fully harness emerging technologies to conduct more complete evaluations of a customer’s ability and willingness to pay back a loan.

“These more sophisticated evaluations of a small customer’s potential to be a responsible borrower will enable millions more individuals, the self-employed, and very small businesses to enter the banking system as well as free many from the debt trap of loan sharks who charge interest, often at over 200 per cent a year.”

During this and the next two years, KBank is investing around $US610 million in new technology and systems, in addition to $US350 million invested during the last two years.

KBank disclosed that it also expects to complete, in the next 12 months, between two to five acquisitions and commercial collaborations with technology-related enterprises with investments of up to $US840 million.

KBank is also working with a major retail group to give upcountry mom-and-pop store operators easier access to loans without collateral, as well as providing loans to the stores’ customers.

“By evaluating a store’s and its customers’ creditworthiness in non-traditional ways, and by making processes much simpler, within 2022, we aim to reach deep into upcountry through the partner’s thousands of stores. It will put us another big step closer to helping residents of small communities around Thailand gain access to banking services,” she said.

KBank is financially well positioned for the future with a capital ratio of 18.77 per cent and a Liquidity Coverage Ratio (LCR) of 174 per cent and has sufficient loan loss reserve with Non-Performing Loan (NPL) coverage of 159 per cent, as of December 2021.

KBank is listed on the Stock Exchange of Thailand (SET) and is included in the SET 100 Index, the SET Thailand Sustainability Investment (THSI) Index, and the SET CLMV Exposure Index, and carries a Moody’s long-term rating at Baa1 Outlook Stable.

Where US Dollar figures are cited, the exchange rate calculations are approximate and rounded.