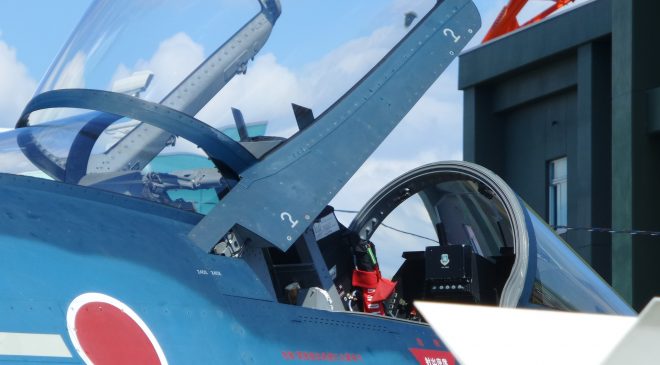 Reports indicate the attacks include the Japan Aerospace Exploration Agency.

About 200 companies in Japans aerospace industry have suffered a cyber-attack this week. According to multiple media reports, the attacks include the Japan Aerospace Exploration Agency, and were thought to be the “actions of a Chinese man”, who is a “member of the Chinese Communist Party”.

According to AP News, Japan’s Defence Ministry said the cyberattacks were part of “rising security threats from China” as it becomes more assertive in the region — “a shared concern discussed in April 16 talks at the White House between U.S. President Joe Biden and Japanese Prime Minister Yoshihide Suga”.

During the second week of April, the Ministry of Defence Japan stated it had officially participated for the first time in the cyber defence exercise “Locked Shields 2021” hosted by the NATO Cooperative Cyber Defence Centre of Excellence (CCDCOE).

The exercise was designed to simulate cyber-attacks against IT systems and critical infrastructure in fictitious countries. Approximately 30 countries, mainly NATO member states, join the exercise. From Japan, a MOD/SDF-led team participates in the exercise.

According to a recent report by the World Economic forum, in a post-COVID recovery phase, the aviation cybersecurity industry needs to augment its capacity to create a strong, safe, secure and resilient aviation sector capable of facing the new vulnerabilities that come with the next generation of technologies.

Regulators and industrial-standard entities must draft and deliver cybersecurity regulations and standards, recommended practices, associated means of compliance, and guidance material. These new instruments and tools will help the industry increase its overall maturity level.

For the aviation industry to prosper and realise the digital dividends of the Fourth Industrial Revolution in a safe and secure manner, cyber resilience needs to be embedded in the culture and in business operation models.

The proposed pathways can be used by business and government leaders to build resilient and sustainable digital systems that are better prepared for future systemic shocks.