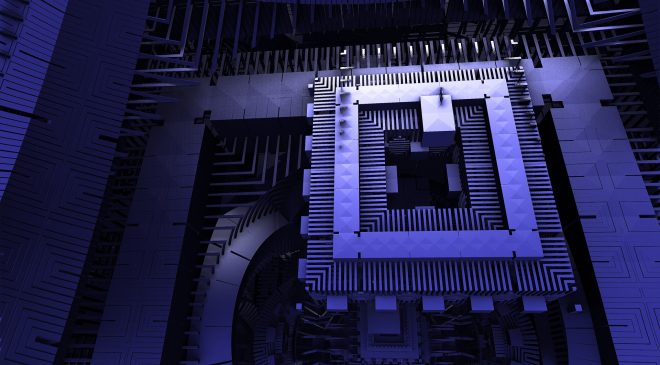 Shipments include shipments to distribution channels or end-users.

The India traditional PC market, inclusive of desktops, notebooks, and workstations delivered another strong quarter (Jan-Mar 2022) shipping over 4.3 million units with a YoY growth of 37.7 per cent. While the notebook category continued to be the volume driver with 3.1 million units, the desktop category saw more than a million units for the first time since 3Q2014. A recovery in the government segment continued consumer demand, and a channel inventory push from the vendors helped the market to remain upbeat.

The demand for PCs continued to stay strong across segments as people continued to procure PCs for remote learning and working. With the financial year-end in Q1 (Jan-Mar), the government segment witnessed significant recovery. Enterprise and SME buying remained upbeat and grew 47.2 per cent and 31.7 per cent YoY respectively. Additionally, vendors tried to procure sufficient stock in anticipation of supply delays due to lockdowns in China. While online channels had a share of 13.4 per cent and witnessed YoY growth of 17.5 per cent, offline channels witnessed the bigger spike as they grew by 41.4 per cent YoY.

“The consumer segment stayed positive as it witnessed an impressive 27.9 per cent YoY growth. While e-tail channels experienced good traction, the relaxation of COVID-19 related restrictions led to a surge in retail footfall as an increased number of people started buying PCs from offline stores, thereby leading to a strong consumer quarter,” said Bharath Shenoy, Senior Market Analyst, PC Devices, IDC India. He added, “With schools and colleges opening, vendors are likely to run back-to-school campaigns in Q2, which might extend consumer momentum. However, high inflation and rising device prices may dampen sentiment as consumers delay their purchases.”

Dell Technologies secured a distant second position with a 19.4 per cent share and 22.6 per cent YoY growth in 1Q22. While it was ahead of Lenovo in the commercial segment with a share of 24.2 per cent, in the consumer segment, it was a close third behind Lenovo. The vendor was second in the enterprise segment with a share of 31.5 per cent, driven by strong momentum from its global accounts.

Lenovo continued to hold its third position behind Dell in 1Q22 with a share of 17.6 per cent. The vendor managed an impressive 20.5 per cent YoY growth, primarily driven by a strong performance in the commercial segment. It clocked its second-biggest quarter ever among SMBs, shipping close to 200k units and growing at 37.5 per cent YoY.

ASUS maintained the fifth position with a share of 6.2 per cent in 1Q22 as it grew by a healthy 58.6 per cent. Seamless supplies and expansion in offline channels helped the brand to grow in the consumer segment. It also pushed hard in the commercial segment, where it witnessed a YoY growth of 67.4 per cent.

Commenting on the outlook, Navkendar Singh, Research Director, Client Devices, IDC India said, “While the market continues to see momentum in both the consumer and commercial segments, channel inventory is getting back to pre-pandemic levels. With enterprises opening and heavy recruiting happening across many sectors, the enterprise segment is expected to stay upbeat in coming quarters. Government and education procurement is also picking up, so the commercial segment might witness high single-digit growth in 2022. However, high inflation is a matter of concern, primarily for SMEs and consumers.”