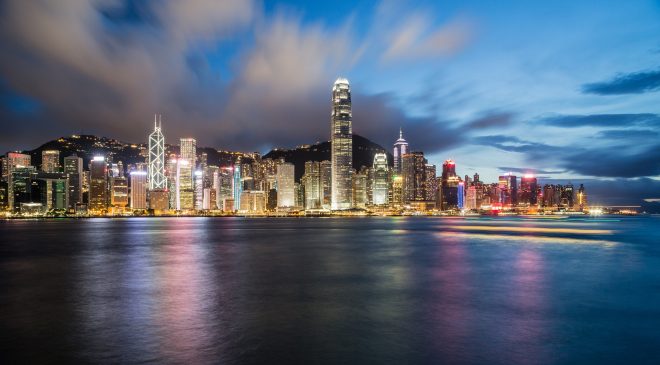 The Secretary for the Civil Service, Patrick Nip, said, “It is the duty of the Hong Kong Special Administrative Region (HKSAR) under the Constitution to safeguard national security and the Region shall perform the duty accordingly. As civil servants are the backbone of the HKSAR Government, it is incumbent upon them to acquire an accurate understanding of the Hong Kong National Security Law, enhance awareness of safeguarding national security and act in accord fully with the HKSAR Government in discharging its duty to safeguard national security. To ensure that new recruits to the civil service will have basic understanding of the Basic Law and the Hong Kong National Security Law, we are updating the assessment content of the Basic Law Test and will include the Hong Kong National Security Law in the scope of assessment to render the test better suited to the requirements of the relevant civil service posts. In addition, we will continue to strengthen training for civil servants through the CSC, to deepen their understanding of safeguarding national security, the constitutional order, and national affairs.”