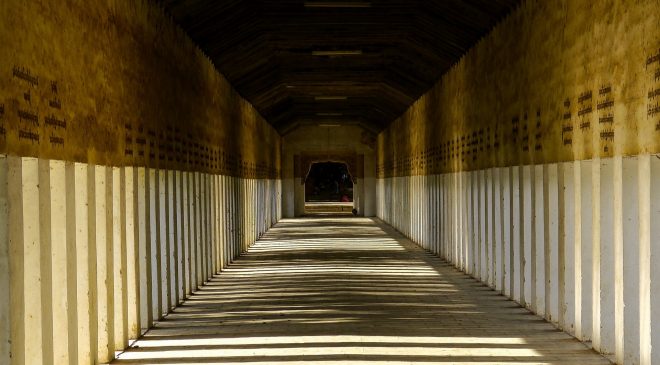 Political developments and digital crackdowns of the past few months have pitted hacktivists against the Govt.

The political developments and digital crackdowns in Myanmar over the past few months have driven citizen and opposition movement toward anonymous channels to communicate.

With more than 68 million mobile users in Myanmar, IntSights researchers found that the demand for VPNs and alternative methods of communication has skyrocketed and new methods to overcome internet access issues are emerging daily, including the increasing popular use of mesh network apps that use Bluetooth – like Bridgefy and FireChat.

Many citizens are also taking to the Tor browser to access the dark web to circumvent the internet blocks and restrictions imposed by the government and find private communication channels to securely share information with one another, and mostly to seek a sense of normalcy.

Hackers also exploited multiple vulnerabilities on public Myanmar websites and attacked an API endpoint that listed emails of all users with access to create a new user with admin privileges to gain entry, subsequently gathering and leaking financial records and information.

When the military junta took control of the government in February 2021, the new leadership began to impose digital restrictions and shutdowns to thwart dissidents. Myanmar’s proposed new cybersecurity bill (leaked here) focuses heavily on monitoring digital activity within its borders. Some of the more noteworthy and restrictive proposed policies are: