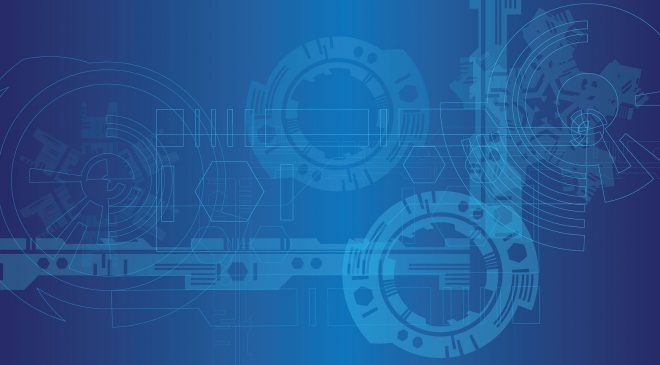 Developers have insights into how the operational efficiency can be improved.

Developers are not only the architects and visionaries of digital transformation but also have end-to-end line of sight into the processes that govern the manufacture of digital solutions, states IDC’s annual survey of software developers, DevOps professionals, IT decision makers, and line of business executives from around the world.

This finding underscores the importance of developers to both technology suppliers and technology buyers because developers have insights into how the operational efficiency of development processes can be improved.

“Given their role in designing, building, and executing digital strategies, developers have become indispensable to the modern enterprise,” said Arnal Dayaratna, research vice president, Software Development at IDC. “Developers are product designers, product managers, business analysts, builders, strategists, and sales professionals all rolled into one. This expansion of the responsibilities of developers means that developers are critical to the success and growth of enterprises and organizations as measured by their ability to innovate, execute on strategic and operational plans, and pivot business operations in response to a rapidly changing business landscape.”

Key findings from IDC’s PaaSView 2021 survey include the following:

“The last year has made crystal clear the value that developers bring to their organizations through software-driven competitive differentiation, and agile development response to changing needs that were unanticipated for many organizations,” said Al Gillen, group vice president, Software Development and Open Source at IDC. “IDC’s PaaSView and the Developer 2021 brings deep insight into the behaviors, tools preference and technology interests of today’s professional developers.”