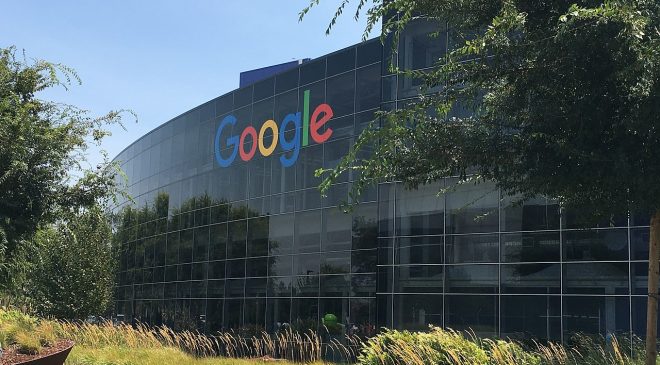 Google took remedial steps and had addressed all the contravening conduct

The Federal Court has ordered Google LLC to pay $60 million in penalties for making misleading representations to consumers about the collection and use of their personal location data on Android phones between January 2017 and December 2018, following court action by the ACCC.

The Court previously found that Google LLC and Google Australia Pty Ltd (together, Google) had breached the Australian Consumer Law by representing to some Android users that the setting titled “Location History” was the only Google account setting that affected whether Google collected, kept, and used personally identifiable data about their location.

In fact, another Google account setting titled “Web & App Activity” also enabled Google to collect, store and use personally identifiable location data when it was turned on, and that setting was turned on by default.

“This significant penalty imposed by the Court today sends a strong message to digital platforms and other businesses, large and small, that they must not mislead consumers about how their data is being collected and used,” ACCC Chair Gina Cass-Gottlieb said.

“Google, one of the world’s largest companies, was able to keep the location data collected through the “Web & App Activity” setting and that retained data could be used by Google to target ads to some consumers, even if those consumers had the “Location History” setting turned off.”

The ACCC’s best estimate, based on available data, is that the users of 1.3 million Google accounts in Australia may have viewed a screen found by the Court to have breached the Australian Consumer Law.

Google took remedial steps and had addressed all the contravening conduct by 20 December 2018, meaning that users were no longer shown the misleading screens.

“Companies need to be transparent about the types of data that they are collecting and how the data is collected and may be used, so that consumers can make informed decisions about who they share that data with,” Ms Cass-Gottlieb said.

“This is the first public enforcement outcome arising out of the ACCC’s Digital Platforms Inquiry.”

The ACCC and Google jointly submitted to the Court that a penalty of $60 million against Google LLC was appropriate, and that no separate penalty against Google Australia Pty Ltd was necessary, in circumstances where the Australian company was not responsible for the preparation of the screens which the Court found were misleading.

The Court has also made orders requiring Google to ensure its policies include a commitment to compliance and to train certain staff about Australian Consumer Law, as well as to pay a contribution to the ACCC’s costs.

Google LLC is incorporated in the United States and based in Mountain View, California. It is a subsidiary of Alphabet Inc.

Google Australia Pty Ltd is a subsidiary of Google LLC and conducts certain aspects of Google LLC’s business in Australia, including the distribution of Pixel phones.

In April 2021, the Federal Court found that Google LLC and Google Australia Pty Ltd had breached the Australian Consumer Law when it made misleading representations about the collection and use of location data.