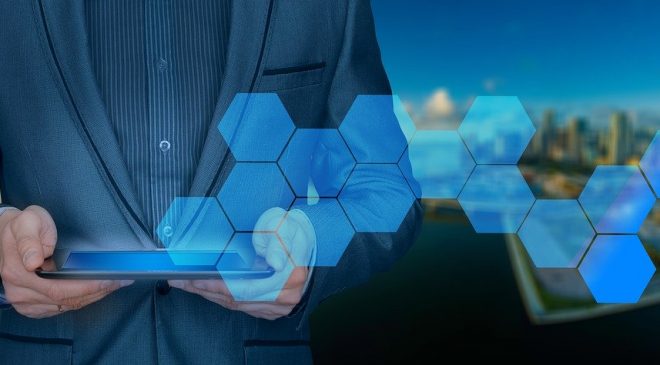 CompTIA says there’s been an increased interest in cloud computing, cybersecurity and other IT areas.

“Perhaps indicating that the business environment is stabilising,” states CompTIA. “The percentage of tech firms that reported receiving new customers inquiries and business opportunities was 84 per cent in June and 83 per cent in April, up from 76 per cent in March.”

Nancy Hammervik, executive vice president for industry relations at CompTIA said there “remains much uncertainty about the pandemic’s impact moving forward, but it’s a hopeful sign that technology is viewed as a solution to help businesses” navigate through these uncertain times.

Customers are most interested in cybersecurity-related products and services (cited by 42 per cent of tech firms surveyed), shifting on-premise infrastructure or applications to the cloud (42 per cent), managed and outsourced IT services (40 per cent), and general consulting help on how to “go virtual” (40 per cent).

Another potentially positive indicator in the survey results is in staffing, said Amy Carrado, senior director for research and market intelligence at CompTIA.

The percentage of companies that reported making staffing changes has levelled off – 56 per cent in June compared to 58 per cent in the last survey.

Among firms that have acted:

“Companies also reported taking positive steps in training employees in technical areas such as cybersecurity, networking, programming and tech support, as well as in ‘soft skill’ areas like communications and customer service,” Carrado said. “Taking advantage of any downtime in business activity to upskill employees is likely to pay off for these firms as customer engagements increase.”

CompTIA surveyed 231 executives from its member advisory councils and communities on how their companies have been impacted by COVID-19The latest survey, conducted during the first week of June 2020.

In the June survey 52 per cent of executives are feeling optimistic, 42 per cent are hanging in there and six per cent are hurting and in a difficult situation. These results are virtually unchanged from the previous survey.

A large majority of companies (84 per cent) have been impacted by the pandemic. The most common scenarios include the cancellation or postponement of orders by some customers (58 per cent of firms, unchanged from late April), or customers requesting a restructuring of contract or payment terms (46 per cent, up slightly from 41 per cent).

Companies are nearly unanimous (94 per cent) in their belief that their business will change for the long term. The most frequently cited change is allowing more employees to continue to work remotely (65 per cent of respondents). Other anticipated shifts include relying more on social and digital marketing rather than traditional methods (48 per cent) and permanently reducing business travel (47 per cent).

Some of these actions are being implemented now, at least according to comments provided by survey respondents.

The Computing Technology Industry Association (CompTIA) is a leading voice and advocate for the $5.2 trillion global information technology ecosystem; and the estimated 75 million industry and tech professionals who design, implement, manage, and safeguard the technology that powers the world’s economy.

We use cookies and similar technologies to recognize your visits and preferences, as well as to measure the effectiveness of campaigns and analyse traffic.
To learn more about cookies, including how to disable them, view our Cookie Policy