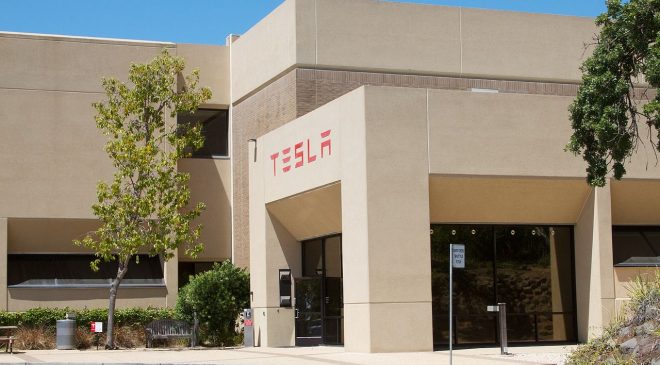 Russian hacker attempted to bribe Tesla employee with US$1M to infect the company with malware.

A Russian national made his initial appearance in US Federal Court this week for his role in a conspiracy to recruit an employee of a company to introduce malicious software into Tesla’s computer network, extract data from the network, and extort ransom money from the company.

Russian citizen, Egor Igorevich Kriuchkov was charged in a complaint with one count of conspiracy to intentionally cause damage to a protected computer.

According to the complaint and statements made in court, from about July 15, 2020 to about August 22, 2020, Kriuchkov allegedly conspired with associates to recruit an employee of a company to introduce malware – malicious software programs designed to damage or do other unwanted actions on a computer system – into the company’s computer network.

Kriuchkov allegedly entered the United States using his Russian passport and a tourist visa.  He contacted and met with the employee numerous times to discuss the conspiracy.  Kriuchkov promised to pay the employee US1 million after the malware was introduced.

According to the FBI Kriuchkov allegedly provided the employee with a burner phone, and instructed him to leave the burner phone in airplane mode until after the money was transferred.

After being contacted by the FBI, it’s alleged Kriuchkov drove overnight from Reno, Nevada, to Los Angeles.  Kriuchkov also allegedly asked an acquaintance to purchase an airline ticket for him to fly out of the country.

The charges and allegations contained in a complaint are merely accusations.  The defendant is presumed innocent unless and until proven guilty beyond a reasonable doubt in a court of law.