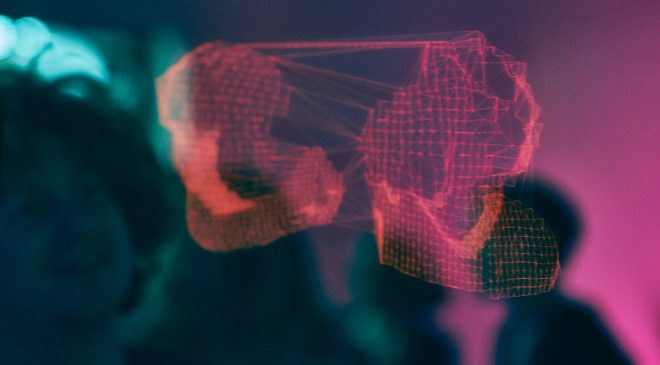 Download speeds in May 2022 than they did in February 2022, the ACCC’s latest quarterly Measuring Broadband Australia (MBA) report shows. Fixed-line connections are those that have a physical line running to the property, such as fibre to the premises or fibre to the node.

“Download speeds have improved for many consumers over the last two years because NBN Co overprovisions the download component of some plans,” ACCC Commissioner Anna Brakey said.

The ACCC believes that NBN Co implementing overprovisioning of the upload component would be an efficient way to boost upload speeds.

“Upload speeds are important to consumers working or studying from home, or using cloud applications such as photo storage,” Ms Brakey said.

The ACCC’s reports show there has been no significant improvement in upload speed performance since early 2020.

This report also shows that download speeds dropped almost three percentage points during the busiest hours of the day compared to the all-hours average. This reflects retailers rationing the network capacity that they acquire during these times of higher demand, which results in poorer speeds.

As well as monitoring the performance of NBN plans, the MBA program also measures Uniti Group’s superfast networks that operate through Opticomm and LBNCo.

The report shows a small drop in the performance of NBN very high-speed services (known as NBN ‘Ultrafast’) in May 2022. Consumers on Ultrafast plans received average download speeds ranging between 820 Mbps during the day and 659 Mbps during the busy evening hours, compared to 823 Mbps and 694 Mbps in February.

Home Ultrafast plans are those where the wholesale product sold by NBN Co to retailers has a download speed range of 500-990 Mbps.

The proportion of underperforming services in the ACCC’s NBN fixed-line sample decreased from 7.1 per cent in February 2022 to 6 per cent in May 2022.