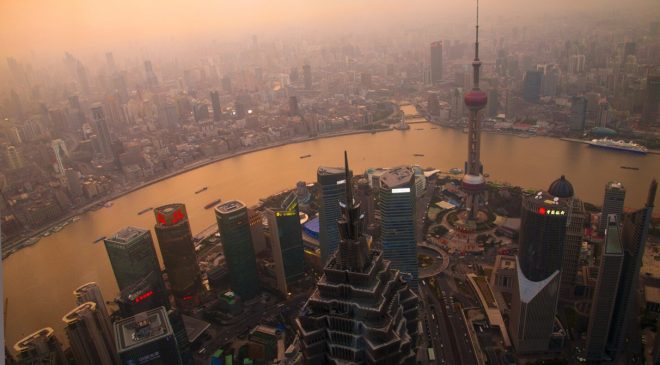 Over the past ten years, digitalization has made people’s lives easier

Navigation apps that show real-time traffic information and estimated travel time, virtual fitting rooms that help you get the most fitted clothes you want when you shop online, and virtual museums where you can get close to valuable cultural relics at home… These scenarios have already become a part of the daily lives of the Chinese people.

As China steps up its efforts to build a digital country, digital technologies are being widely applied, bringing digital dividends to more and more people.

The country has further consolidated the foundation of its digital industrialization and accelerated the process of industrial digitalization over the past ten years. China’s digital economy grew from 11 trillion yuan ($US1.58 trillion) in 2012 to 45.5 trillion-yuan last year. Today, digital technologies are reaching every corner of the country and are bringing profound changes to the lives of the Chinese people.

Over the past ten years, digitalization has made people’s lives easier.

From 2012 to 2021, internet penetration in China grew from 42.1 percent to 73 percent, with optical networks covering all prefectural-level cities. Besides, all administrative villages and villages lifted out of poverty across the country have broadband access.

As of the end of July, China had 475 million 5G mobile users. The country is home to the world’s largest 5G network.

Thanks to the leapfrog development of digital infrastructure, new technologies and business models emerge, such as the sharing economy, online retail, and mobile payment.

The fruits of digital construction are benefiting all aspects of society. Today, people order food by scanning QR codes and pay bills with facial recognition. Parking and garbage sorting are also made intelligent through digital technologies.

In rural areas, farmers are selling farm produce on livestream platforms, and digital technologies are turning traditional agriculture much smarter. More and more farmers are seeing increasing income thanks to digitalization.

Over the past ten years, digitalization has made services much more convenient for people.

Today, online, and remote services are very prevalent in China. In south China’s Hainan province, 18 urban hospitals, 340 rural healthcare centers and 2,700 village clinics have been equipped with 5G telemedicine devices. These devices can reduce the average length of patient visits by three to five hours and improve hospitals’ efficiency by 30 percent.

China has established the world’s largest online education platform and a national platform for medical insurance information. Over 90 percent of China’s counties and districts have access to telemedicine. During the remarkable decade, digital technologies have made important contributions to narrowing the urban-rural and interregional gaps regarding social service resources.

At present, mobile government service platforms are seen almost everywhere in the country, and people can have their errands done via a single website and in any province in the country.

Nearly 90 percent of provincial-level administrative licenses can be applied online, and applicants can receive the licenses with only one visit to the relevant offices at most. The average processing time has been reduced by over a half.

According to a UN survey, China’s E-Government Development Index is the ninth highest in the world.