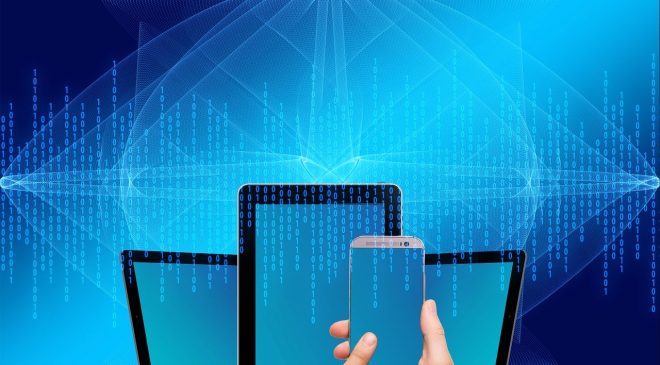 In a recent report by research and consultancy firm BuddeComm, Cambodia is “well on the way on preparing for the rollout of 5G services”.

It was reported in several publications, Cambodia entered a deal with Huawei to roll out 5G mobile infrastructure.

“We are going to run the 5G maybe around 2020,” Meas Po, undersecretary of state at the Ministry of Posts and Telecommunications, told Nikkei Asian Review.

BuddeComm’s report, Cambodia – Telecoms, Mobile and Broadband – Statistics and Analyses – showed Cambodia’s mobile broadband has grown sharply over the past five years from a small base driven by a mature mobile market. Strong growth is predicted over the next five years to 2023 but at a declining rate.

There were between eight and ten mobile operators vigorously competing in a market segment that was growing at a rapid rate. A process of rationalisation followed, reducing the number of operators to only six.

“The number of fixed telephone lines in Cambodia is slowly declining from a small base as the mobile segment continues to expand and fixed broadband penetration remains low and under-developed.”

The Cambodia market is currently dominated with low-quality residential broadband services. SINET, a Cambodian ISP specialising in the business and enterprise sector, began to address this by announcing the rollout of a nationwide FttP network, states the report.

BuddeComm found the mobile subscriber market peaked in 2015, however since then has seen penetration fall due to maturing market as well as market consolidation amongst the mobile operators and stricter implementation of laws regarding SIM card registration.

“Over the next five years to 2023 the market will move back to positive growth but at a relatively slow rate,” states the report. “The mobile broadband market will be driven by increasingly faster speeds offered by the mobile operators as they further roll out their 4G networks and eventually launch 5G networks.”

BuddeComm notes that the outbreak of the Coronavirus in 2020 is having a significant impact on production and supply chains globally.

“During the coming year the telecoms sector to various degrees is likely to experience a downturn in mobile device production, while it may also be difficult for network operators to manage workflows when maintaining and upgrading existing infrastructure,” the report states. “Overall progress towards 5G may be postponed or slowed down in some countries.”

The report also covers the responses of the telecom operators as well as government agencies and regulators as they react to the crisis to ensure that citizens can continue to make optimum use of telecom services. This can be reflected in subsidy schemes and the promotion of tele-health and tele-education, among other solutions.