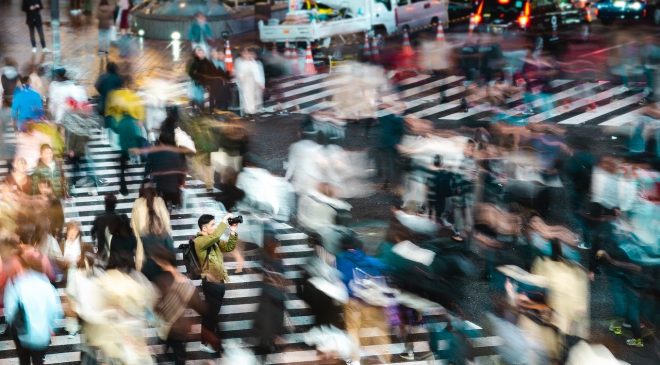 S&P Global Market Intelligence firm has found telcos in East Asia reported a stable year-over-year fixed broadband subscriber and revenue growth in the first quarter despite the impact of COVID-19. Still, the monthly and quarterly numbers reflect traces of the crisis.

The region, with a total of 382.7 million broadband households as of 2019, was affected in the first wave of the pandemic.

Jessica Fuk associate research analyst S&P stated telcos have responded differently to the surging demand for broadband services and aim to increase and retain subscribers without lowering their ARPU.

“We observed a slightly greater impact on broadband revenue. While China Unicom managed to maintain quarter-over-quarter revenue growth of 0.9 per cent, China Telecom and China Mobile logged decreasing growth rates at 1.8 per cent and negative 3.3 per cent, respectively,” Fuk states. “China Mobile reported a 5.2 per cent drop in broadband ARPU in the first quarter. The contraction in China Telecom’s first-quarter revenue was due primarily to a loss of subscribers in the same quarter.”

According to S&P China Telecom, the nation’s largest ISP serving 32.9 per cent of China’s broadband subs as of year-end 2019, is offering its FTTH households with download speeds below 200 Mbps free upgrades to 200 Mbps until the end of June.

According to the Ministry of Industry and Information Technology, 85.2 per cent of China’s broadband households have download speeds between 100 Mbps and 1,000 Mbps as of year-end 2019.

“As the three telcos had been promoting their service with download speeds of up to 100 Mbps as the lowest-cost plan till 2019, we estimate the majority of broadband households in China subscribe to services with download speeds of less than 100 Mbps,” she wrote. “The market’s broadband subscribers are expected to grow steadily in the coming months to end 2020 at 341.3 million.”

“In terms of broadband revenue, both KT and SK Broadband’s highest quarter-over-quarter growth in the past year occurred in the first quarter of 2020, at 1.4 per cent and 1.3 per cent, respectively,” wrote Fuk. “According to KT, it was driven by the increased adoption of higher-tier gigabit internet plans, including one with download speeds of up to 1 Gbps for 36,300 won per month.”

As of the first quarter, gigabit internet households accounted for 62% of KT Corp.’s broadband subscriber base. While broadband ARPU has remained relatively low in South Korea, subscribers are less hesitant to upgrade to higher-cost plans.

However, LG U+ reported negative revenue growth of 3.2 per cent in the first quarter. The company had substantial growth in the second and fourth quarters of 2019, of five per cent and 6.8 per cent, respectively, offset the fall. As a result, the telco achieved year-over-year revenue growth of 6.4 per cent as of March, in line with the prior-year period’s 6.6 per cent.

According to S&P telcos in Japan and Taiwan reported stable quarter-over-quarter and year-over-year subscriber and revenue growth in the first quarter as the outbreak of coronavirus heightened demand for bandwidth.

“In Japan, Nippon Telegraph and Telephone East Corp. and Nippon Telegraph And Telephone West Corp reported a surge of up to 61 per cent and 49 per cent, respectively, in weekday daytime traffic since the government declared a state of emergency in most parts of the country,” Fuk wrote.

We use cookies and similar technologies to recognize your visits and preferences, as well as to measure the effectiveness of campaigns and analyse traffic.
To learn more about cookies, including how to disable them, view our Cookie Policy