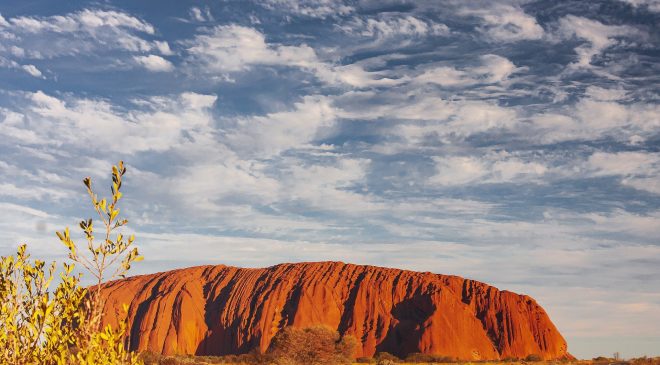 Social and entertainment to follow as more join the community.

The Telsyte Australian Digital Consumer Study 2022 found while it is still early days for the “metaverse” with only 21 per cent aware of the concept, there are immediate opportunities for businesses to explore metaverses if it can demonstrate improved productivity, collaboration, and facilitate hybrid workplaces.

The study found 1 in 3 workers indicated they are willing to start using the metaverse if it is a workplace requirement, with 24 per cent of those who regularly work from home believing it is the future of work.

Despite more than half preferring decentralised community-driven metaverses, those developed by private companies are more likely to provide the support, security and compliance required by workplace collaboration applications.

According to the research, more than 1 in 3 are interested in metaverses from Google, Microsoft, Samsung and Apple. Facebook ranked fifth at 27 per cent.

More metaverse-ready hardware on the way

The metaverse is a virtual interactive space that enables new forms of interactions beyond the current mainstream of voice and video formats.

Telsyte’s study found there is an emerging market for devices that will enable people to participate in the metaverse. More than half prefer exploring virtual spaces with compatible headsets, rather through displays on personal devices

More than 1 in 4 (27 per cent) people are interested in buying a metaverse-compatible headset, which is higher than 2017 (a peak year for VR), when around 20 per cent were interested in purchasing a VR headset.

Despite continued technical improvements, the weight and comfort of the metaverse headsets are still seen as important for 60 per cent of Australians

“Lighter and easier to use headsets are needed before widespread adoption of the metaverse occurs,” Telsyte Managing Director, Foad Fadaghi says.

Metaverse not without health concerns

A metaverse opens a new virtual world of work and entertainment but Australians are concerned about any negative health effects they might bring.

Telsyte’s study found most (54 per cent) people fear the metaverse might have negative health, development, mental consequences for those under 18. Furthermore, people preferring to interact in real life (44 per cent) and not being familiar with the concept (35 per cent) are some of the main inhibitors.

The community is primed for the introduction of more immersive video content as video consumption reached new highs in 2021. Australians spent around a third of their awake hours consuming some form of video content, including in the background while performing other tasks.

The study also found those interested in the metaverse believe it is fun (45 per cent), and the future of entertainment (34 per cent) and social (23 per cent).

Telsyte believes the social and community aspects of metaverse will be critical as 38 per cent of Australians say they will be encouraged to try if their family or friends are using it.

Most consumers interested in the metaverse are willing to spend on virtual items, on average willing to part with $273 annually.