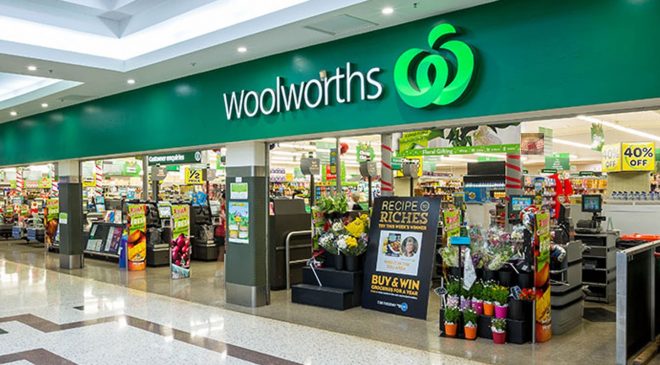 Set to open in 2023 and 2024, the two distribution centres are expected to provide around 650 jobs once fully operational, along with about 1000 jobs during construction.

Both sites will build on semi-automated and automated technology deployed at Woolworths’ Melbourne South Regional Distribution Centre, which has been servicing Victorian stores for more than 12 months.

Woolworths Group will invest around AU$700 – AU$780 million in the technology and fit out of the two distribution centres over the next four years and has signed an initial lease term of 20 years with Qube Holdings Limited.

“The investment at Moorebank will transform the way we serve our NSW stores, strengthen our network and deliver on our ambition to create Australia’s best food and grocery supply chain,” he said.

Graham said the new facilities will also help progress its ranging efforts, with the ability to hold more products centrally than in existing facilities.

“We’ve learnt a lot from our ground-breaking development at the Melbourne South Regional Distribution Centre (MSRDC),” he said. “After hitting new volume milestones and dramatically improving the speed and accuracy of deliveries, MSRDC is now consistently supporting our Victorian stores – giving us confidence that now is the right time to invest in this new technology for our NSW network.”

Infrastructure investments by the federal and state government at Moorebank Logistics Park were key to Woolworths’ site selection.

Graham said the direct rail access to Port Botany will provide strategic benefits for Woolworths’ transport network and help remove at least 26,000 of its truck movements from NSW roads each year.

“We’ll look to offer redeployment opportunities wherever possible with 650 roles available at the new Moorebank sites, as well as providing a wide range of support and career transition services to our team well before site closures,” said Graham.

According to Woolworths the two distribution centres are subject to NSW Government planning approval. A planning application seeking approval for the newly announced facilities will shortly be lodged with the NSW Department of Planning.