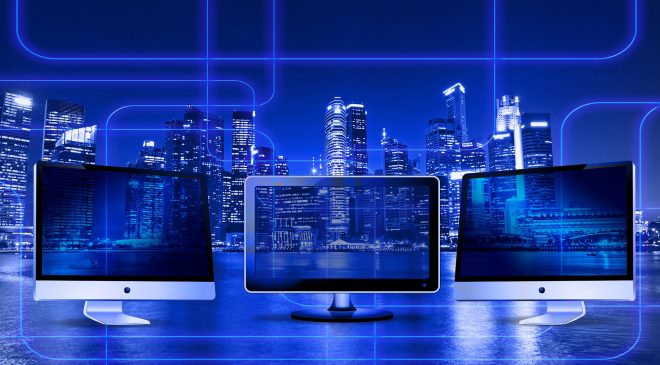 Ensure all government services to be available digitally by 2025 with a single entry point for users.

The Australian Minister for Employment, Workforce, Skills, Small and Family Business, Stuart Robert stated in a speech that the Government trialing the use of Cyber Hubs.

“The Cyber threat is so pervasive that all 14 Government Departments and 80 odd Agencies are not capable of dealing with this threat by themselves. Accordingly, we are trialing the approach of developing four Cyber Hubs to protect all our Departments and Agencies. These are envisaged to be within Services Australia, Tax, Defense and Home Affairs,” he stated. “They will revolve around 42 core cyber requirements and will be based on the world leading 24/7 Cyber Ops Centre that has been developed in Services Australia over the past three years.

This is designed to make the Australian Government one of the most secure service delivery Governments in the world.”

the Minister announced both the updated whole of Government ICT Architecture and the Digital Government Strategy that will:

● Drive Australia to be a top 3 digital government in the world by 2025
● Ensure all government services to be available digitally by 2025 with a single entry point for users.

Importantly, the Minister said in order to execute on this bold vision, continued leadership and investment by government will be required to meet these targets.

The Australian Information Industry Association (AIIA) General Manager of Policy and Advisory Simon Bush said the speech was an important challenge and opportunity to government agencies to increase digital capability.

“To hear the Federal Government’s commitment to digitise their services by 2025 is incredibly pleasing. Australia’s aim to become one of the top 3 digital governments in the world by 2025 is achievable and will have significant benefits for all end-users,” he said. “Digital technology can deliver benefits to both service delivery and cost reduction, it is a massive opportunity that our country needs to grasp.

Over the past two years, as governments have increased their digital service delivery Australians have embraced technology’s benefits from Service Victoria to Service NSW. Australia already has the skills and knowhow and it is up to the Government to take advantage of this by working with local organisations to utilise our local knowledge and IP,” he stated.

By 2026, 1.1 million ICT sector jobs are expected to be created and all governments must work to ensure they support ICT skills at all levels of the economy.

AIIA CEO Ron Gauci said the AIIA has been working on developing and presenting the best ways the Federal Government can work with industry to deliver the leading services for Australians. It was pleasing to hear Minister Robert outline the Government’s aim to become a leading digital government.

“Recently, the Australian ICT sector has grown stronger to become Australia’s third largest economic sector. Australians have the skills but we need strong investment from the ICT industry to support the Government’s aim to become a leading digital government. We look forward to ongoing announcements from the Government to further invest in continued digital transformation and Australian ICT skills support,” he said.”