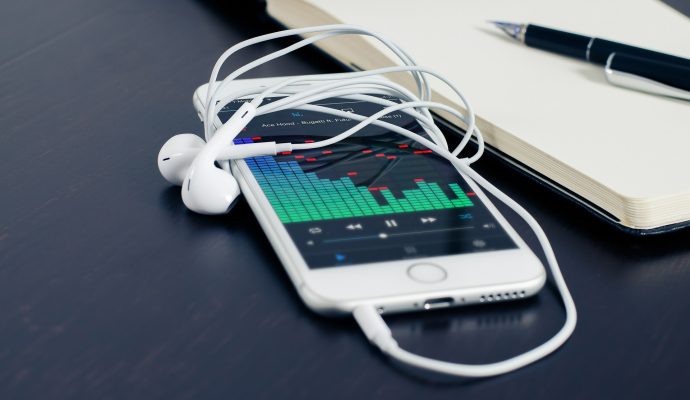 Followed by India with mobile revenue CAGR of 10.1 per cent over the forecast period.

Australia will witness one of the fastest compound annual growth rate (CAGR) of 15.4 per cent in terms of mobile service revenues in the Asia-Pacific (APAC) region between 2020 and 2025, according to analytics company GlobalData.

Australia will be followed by India with mobile revenue CAGR of 10.1 per cent over the forecast period, supported by rising 4G service adoption in the country.

GlobalData forecasts APAC mobile services revenue, which declined in 2020 due to the COVID-19 pandemic, to recover in 2021 and maintain a CAGR of 6.1per cent between 2020-2025, mainly driven by mobile data service segment, said Aasif Iqbal telecom analyst at GlobalData.

“While mobile voice service revenues in APAC will decline at a CAGR of 0.3per cent over the forecast period as a result of falling voice average revenue per user (ARPU) levels, mobile data service revenue is set to increase at a robust CAGR of 10.1per cent over 2020-2025 period, supported by the growing adoption of higher ARPU 4G/5G subscriptions in the region,” he said.

The average monthly mobile data usage in APAC will increase drastically from 7.7GB in 2020 to about 14.4GB by 2025, with surge in the consumption of online video and social media applications on the back of data-centric plans promoted by the operators.

4G will account for the largest share of mobile subscriptions in the region during the forecast period, supported by the continued efforts by operators to expand LTE coverage and deliver high speed services to users. For instance, Vodafone and Airtel in India, Telenor and Ooredoo in Myanmar and NTT and Rakuten in Japan have been aggressively investing in LTE network expansion.

“Similar to all other regions, 5G service deployments by operators and its adoption by users in Asia-Pacific were affected to an extent by the COVID-19 crisis,” Iqbal noted. “However, the governments and regulators across many countries in the region are working together to create a favourable business environment to encourage investment and allow operators to rollout and expand 4G/5G services further.”