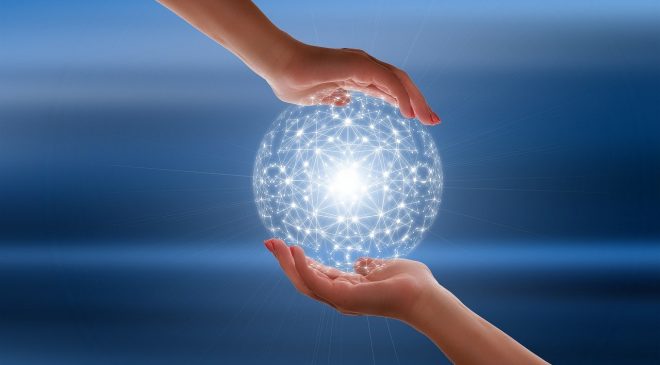 The Southeast Asia – Japan Cable 2 system to be completed by 2021, state SingTel.

The consortium which includes CAT, China Telecom, China Unicom, PLDT, Singtel, SoftBank Corp., Tata Communications and Viettel, has selected NEC Corporation to construct the 9,400-kilometer long ADC cable which is expected to be completed by the fourth quarter of 2022.

Ooi Seng Keat vice president of carrier services, OTT and Satellites, group enterprise at Singtel said the Asia Direct Cable will meet the rapidly growing demand for high-speed connectivity for advanced technologies such as 5G, IoT-related services, and high-definition video in the economically dynamic regions of East and Southeast Asia.

“The new cable will enhance our infrastructure and also our ability to harness new technologies for future growth,” he said. “Together with the Southeast Asia – Japan Cable 2 system to be completed next year, the Asia Direct Cable will boost diversity and resilience of our global network, reinforcing Singtel’s position as the region’s leading data services provider and strengthening Singapore’s status as a global business and info-communications hub.”

The cable will feature multiple pairs of optical fibres and is designed to carry more than 140 Tbps of traffic, enabling high capacity transmission of data across East and Southeast Asia, further enhancing the expansion of communications networks in the region.

According to Research and Markets, the submarine cable systems market in Asia Pacific is expected to expand at a compound annual growth rate of 9.8 per cent from 2018 to 2027, increasing from US$5.6 billion to US$14.7 billion over the nine-year period.

The announcement follows SingTel’s that its subsidiary, Singtel Group Treasury Pte. Ltd. (SGT), has priced US$750 million of 10-year notes (Notes) on 3 June 2020, guaranteed by Singtel. The issue of Notes attracted strong demand from a wide range of high quality investors. The order book closed after receiving interest of approximately US$4.1 billion and was 5.5 times oversubscribed by investors.

In May the telco announced its operating revenue for the full year declined two per cent in constant currency terms at S$16.54 billion, a result of lower mobile service revenue and equipment sales, aggravated by the onset of COVID-19 this February.

Underlying net profit decreased 13 per cent, with pronounced fourth quarter weakness in the Australia business due to continuing data price competition and weak consumer sentiment, and the effects of lower equipment sales and margins and low NBN resale margins.