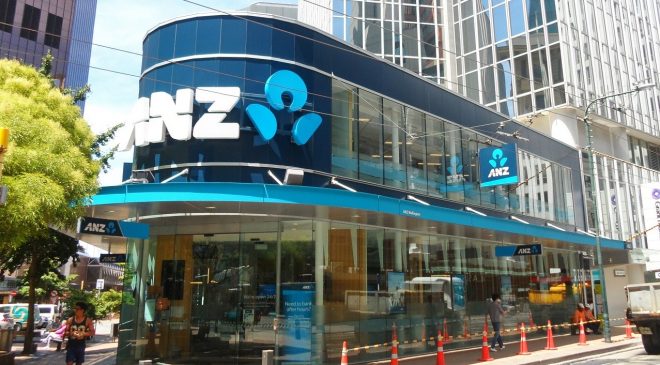 Legacy thinking has security leaders and businesses investing in solutions.

Vectra’s Security Leaders Research Report found that legacy thinking has security leaders and businesses investing in solutions that rely on outdated approaches, and the debate between detection versus prevention solutions is coming to a head.

The report, part of a global study by Sapio Research study, includes insights from 200 security decision makers working at organisations with 500+ employees across Australia and New Zealand.

Chris Fisher, Director of Security Engineering APJ, Vectra, commented: “New technology is coming but effectively protecting against threats requires a mindset shift. We need to say, what do we need to be doing differently? We need to look at detection and response, and the likes of machine learning to better understand attacker behaviour.”

Legacy thinking, ineffective investment, and lack of awareness among boards are ongoing challenges with 45 per cent of respondents saying the board is a decade behind when it comes to discussions on security.

The study found that security leaders are resigned to attackers being one step ahead with most respondents aware their security tools were failing, leading to concerns about missing threats until it’s too late.