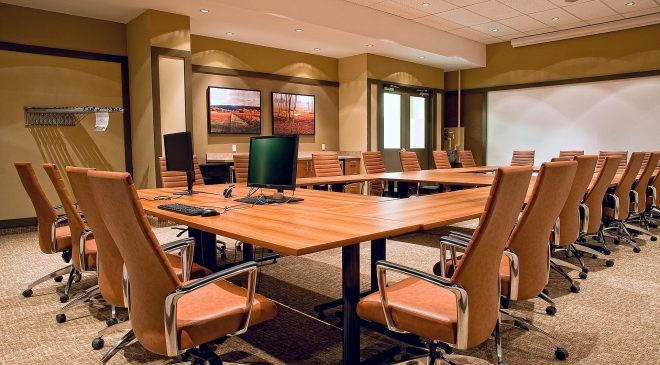 The Australia and New Zealand Banking Group has decided to cut its staff numbers in its Chengdu China branch by 50 per cent, with the majority of those facing redundancy from the technology and back-end operations roles. According to media reports by The Sydney Morning Herald, the bank will look to shift the work to India, Manila and Melbourne.

The publication noted that a source “said many people in ANZ’s technology leadership team had “expressed concern” that relocating technology functions to India would degrade the quality of service.”

In May 2020, Gerard Florian group executive technology at ANZ wrote in a blog that China’s lockdown in February 2020 gave the bank first direct experience during the start of the global pandemic.

“It also meant our Chengdu hub provided valuable insights into what the easing of lockdowns entails as restrictions loosened in China,” he said. Our network of 33 markets – including China, Singapore, Manila, New York and New Zealand – meant we experienced the crisis in stages. We were able to learn from each and adapt.”

At the time of writing the blog, Florian noted  cyber security operations centres in Melbourne and Manila – where working from home was an issue as many people did not have internet at home, but that was resolved by his team purchasing prepaid modems.

“Our Bangalore operations are more about business processes – back office, middle office, credit approval, transactions, sanction checking,” he said. “We had thousands of people in Bangalore who were able to work from home but again there was another set of unique challenges.”

The whole period has put enormous pressures on its Internal Service desks which are based in Manila and India. The huge volumes of enquiries required new solutions including increased use of chat functions.

“Our first challenge as far as contact centres was in Manila,” he said. “However, our Chengdu team, who were locked down much earlier, were able to go back to work. They’re all data people – they’re not traditionally a contact centre or tech support.

But they stopped doing what they were doing and quickly trained up as service desk assistance to help our staff. They became an extension of our service desk.”