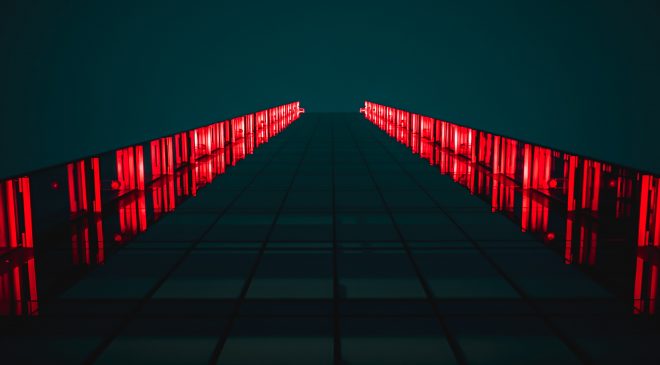 The cybersecurity authorities encourage organizations to apply the recommendations.

The cybersecurity authorities encourage organizations to apply the recommendations in the Mitigations section of this CSA. These mitigations include applying timely patches to systems and implementing a centralized patch management system to reduce the risk of compromise by malicious cyber actors.

Globally, in 2021, malicious cyber actors targeted internet-facing systems, such as email servers and virtual private network (VPN) servers, with exploits of newly disclosed vulnerabilities. For most of the top exploited vulnerabilities, researchers or other actors released proof of concept (POC) code within two weeks of the vulnerability disclosure, likely facilitating exploitation by a broader range of malicious actors.

To a lesser extent, malicious cyber actors continued to exploit publicly known, dated software vulnerabilities—some of which were also routinely exploited in 2020 or earlier. The exploitation of older vulnerabilities demonstrates the continued risk to organizations that fail to patch software in a timely manner or are using software that is no longer supported by a vendor.

Three of the top 15 routinely exploited vulnerabilities were also routinely exploited in 2020: CVE-2020-1472, CVE-2018-13379, and CVE-2019-11510. Their continued exploitation indicates that many organizations fail to patch software in a timely manner and remain vulnerable to malicious cyber actors.